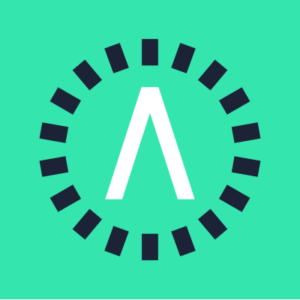 Leading for change in humanitarian aid

We’re tackling what we believe are the biggest systemic problems that the sector faces – problems including slow and reactive funding, centralised decision-making, and an aversion to change, means that people affected by crises around the world, do not receive the best help fast enough, and needless suffering results.

We are aiming to catalyse change in three ways:

Start Network was born in 2010. Sparked from informal conversations between humanitarian leaders from aid agencies who were frustrated by the challenges they faced. Governments were struggling to adapt quickly enough to tackle global problems, such as climate change, and increasingly violent conflict, which were driving ever larger numbers of people to flee from their homes.

In 2017 Start Network formed a partnership with a start-up social enterprise Disberse to push forward our plan to test blockchain in the delivery of humanitarian finance. Using the Disberse platform, we set out to test blockchain in a series of small disbursements. The pilot involved the creation of digital wallets on the blockchain that donors could use the transfer funding to NGOs, the NGO could then use its digital wallet to transfer the funding onto country teams. Through the pilot, we aimed to prove that blockchain could potentially be used to speed up the distribution of aid funding and trace exactly how it is spent.