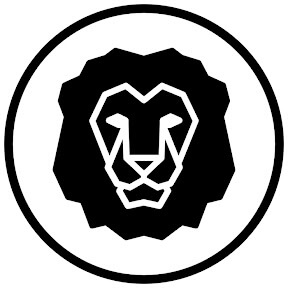 Guardium and Guardian Circle together open the emergency response grid to vetted citizens, private response and compatible devices for the very first time.

Beyond providing crucial emergency response the platform creates employment opportunities for responders and innovators that integrate with the Guardium ecosystem.

An Application Ecosystem That Already Works
Unlike many other blockchain projects Guardian Circle is an established platform that has been operational for over two years and is in use in over 30 countries.

Guardian Circle’s first release was in March 2016 on iOS and Android. In the subsequent two years the application has amassed tens-of-thousands of users.

As of today Guardian Circle is currently available on iOS, Android and Amazon’s Alexa ecoystem. Apple Carplay and Android Auto implementations are currently in development with a targeted release date of Q4 2018