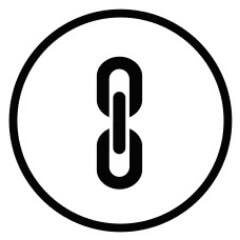 The Internet of Sovereignty

The website proof-of-concept, including the blockchain ID and Public Notary, is used by tens of thousands of Bitnation Citizens and Embassies around the world. Bitnation is the winner of UNESCO’s Netexplo Award 2017, and has been featured by the Wall Street Journal, Bloomberg, BBC, CNN, WIRED, VICE, TechCrunch, The Economist, Russia Today among many others.

Pangea is a decentralised market for legal services. Create and execute peer-to-peer agreements seamlessly across the world, resolve disputes fairly and efficiently. Choose an arbitrator, or become an arbitrator in your field of expertise.

On Pangea you can create your own Decentralised Borderless Voluntary Nation (DBVN). Choose your Code of Law and Decision Making Mechanism, write a Constitution and provide Governance Services to Citizens.