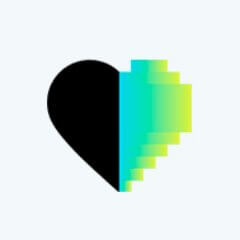 Let's Play for Good, with games that support charities

CareGame is a young startup, whose team dreams big, and works hard to create something new and meaningful.

Founded in 2015, funded in 2018, they develop a new way to play to mobile games, though cloud gaming.
Also, the #PlayForGood motto is at the heart of their ambition : give easier access to mobile games but as well give another meaning to mobile gaming by supporting charities only by playing. They tried first with a pilot game, and now aim at transforming other games, by revolutionizing the way they are distributed.